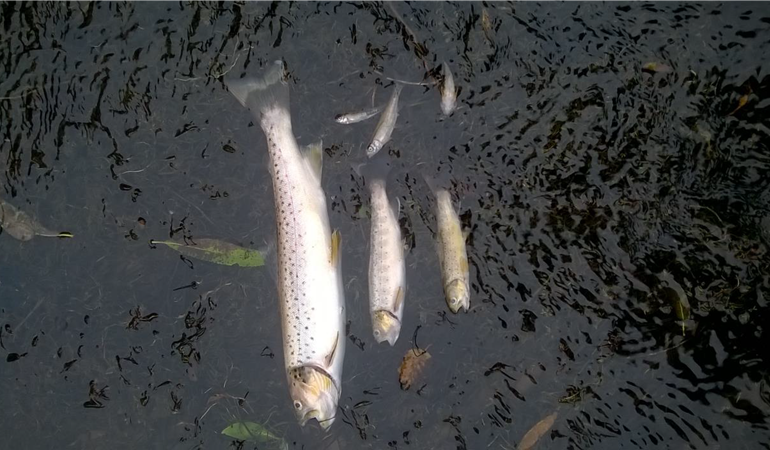 Dŵr Cymru Welsh Water (DCWW) has been fined £180,000 after pleading guilty to causing a pollution incident in 2018 along the river Clywedog in North Wales.

The drinking water and wastewater operator pleaded guilty to charges relating to breaches in environmental legislation at Llandudno Magistrates Court yesterday (23 June 2021), following the pollution incident that affected 9km of the river.

“Looking after Wales’ rivers and watercourses is a huge part of the work we do, as well looking after the habitats that depend on them.

“Pollution incidents like this can devastate ecosystems and we hope that this outcome will send out a positive message that Natural Resources Wales will not tolerate those who pollute Wales’ rivers, damaging the environment and risking harm to the local wildlife.

“In this instance, Dŵr Cymru Welsh Water illegally discharged crude settled sewage from the Five Fords wastewater treatment works into the river Clywedog, which led to a significant fish kill along the river. Taking legal action was the only course of action.

“NRW has worked closely with Dŵr Cymru Welsh Water to restore the river following this incident.

“I hope this fine will send out a clear message that environmental legislation is to be taken seriously and that damaging the environment, whether deliberately, or out of negligence, comes with consequences.”