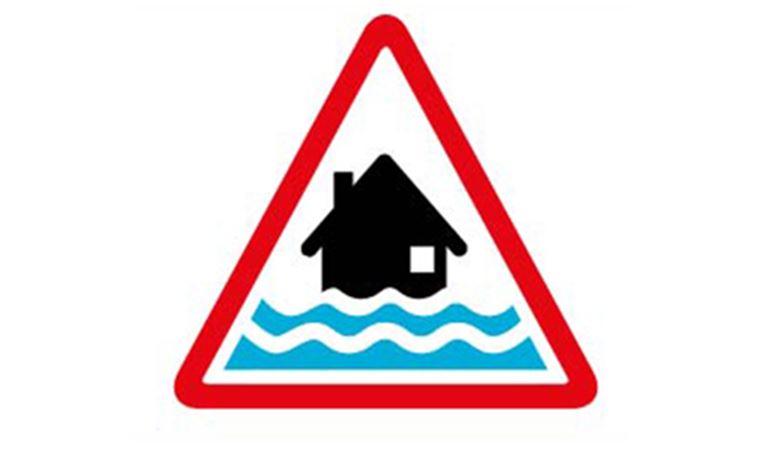 The plans, being developed with consultants Arup, will reduce flood risk to around 200 homes, 600 businesses and major infrastructure such as the A48 trunk road.

They include raising parts of the existing earth embankment along Stephenson Street and constructing new flood walls in some areas to bolster weak spots.

A new flood gate is also proposed for Corporation Road, along with a new 450m stretch of highway to improve access to the industrial estate.

The area is already prone to flooding in some low spots of the existing flood defences, most recently during Storm Dennis in February.

NRW is currently consulting with professional partners on how it will undertake its environmental assessment of the proposed project. A public consultation for local businesses and the surrounding community will follow.

“We’ve seen just recently how devastating flooding can be, with many families and livelihoods across the country impacted by Storm Dennis in February.

“Taking account of predicted sea level rise, our flood models show that the existing embankments in this area are likely to become sub-standard within the next 20 years – increasing the risk to over 1000 homes and another 1000 businesses in the area.

“The industrial estate which runs alongside the river is a key contributor to Newport’s employment and economy. Following detailed investigations, and discussions with many of the affected businesses, we’ve developed plans which will reduce the risk for years to come.

“We are in the early stages of developing this scheme, but we will keep everyone informed of progress and look forward to sharing more detailed proposals in the near future.”

“Last week I laid our new National Strategy for Flood and Coastal Erosion Risk Management before the Senedd. Once adopted, the Strategy sets out an ambitious approach to how we will reduce the risk of flooding and coastal erosion, and it demonstrates our commitment to ensuring communities such as Newport remain resilient to climate change in the future.

“Reducing risk to communities is a priority for us, but we also need to see schemes which provide wider benefits. I am pleased this scheme will also protect hundreds of businesses and improve transport links, bringing further economic benefits to the local economy.  A scheme at Lliswerry will build upon the previous investment in Newport and across the river, where we have already invested £14m to protect over 500 homes and 100 businesses in Crindau.”

Cllr Roger Jeavons said the plans were welcome news for the residents of Lliswerry.

NRW expects to apply for planning permission for the proposed scheme later this year following consultation. The cost is estimated at £10m.

Elsewhere in Newport, work continues on the Crindau flood scheme, which will increase protection to 660 homes and businesses in the area. This project is expected to be completed by the end of the year.