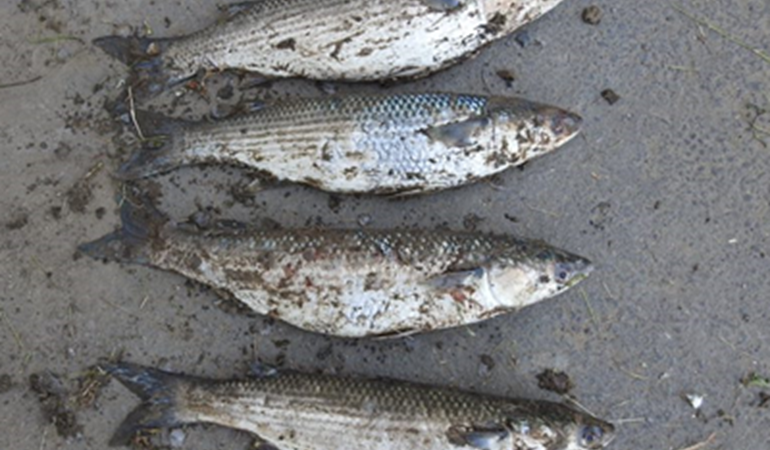 Four men caught using a barbaric and illegal fishing method by Natural Resources Wales (NRW) enforcement officers during patrols of the River Loughor, near Llanelli, have been fined a total of £6,000.

They each appeared before Llanelli Magistrates Court on 16 and 17 June and pleaded guilty to the offence of foul hooking – also known as snatching – which is prohibited under Section 1 of the Salmon and Freshwater Fisheries Act 1975.

The men were caught by NRW fisheries enforcement officers who were undertaking riverbank patrols of the River Loughor in summer 2021, working to address and prevent the use of foul hook fishing.

Each fish caught using the foul hooking method had been snagged on its tail, back or flank. All fishing equipment and illegally caught fish were seized by NRW and later confiscated by the court. 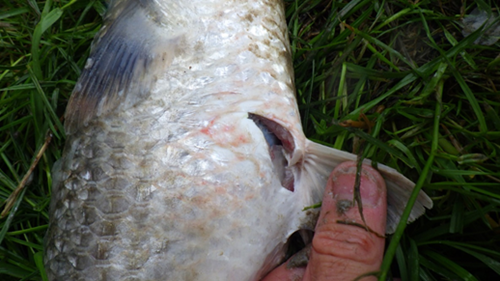 “Foul hook fishing is barbaric, unethical and illegal. This method of fishing is not only indiscriminate on what species or size fish that are killed, but also inflicts untold damage to unseen numbers of fish which are likely to die of their injuries soon after. This is often made worse by using deliberately tampered fishing lures.

“NRW’s Fisheries Enforcement Officers and police take these incidents seriously, as do the courts. Hopefully, the small minority of anglers considering using illegal fishing methods will take heed of the heavy fines issued by the courts.” 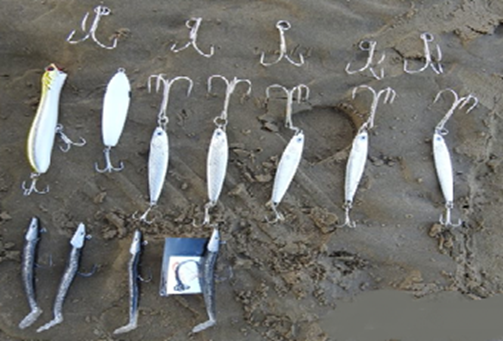 Tan Van Tran had illegally caught four mullet fish. He was fined £1,500, plus £3,000 to NRW for investigation costs.

“We would like to thank Dyfed-Powys Police, the local community and law-abiding anglers in the area for their continued support in reporting these illegal fishing activities. I urge them to continue to report such activity and we will investigate.

“We would encourage anyone going fishing to familiarise themselves with the rules and regulations before going.”

If you see any suspicious or illegal activity on our rivers, please report it to the NRW incident hotline 24/7 on 0300 065 3000 or via the website https://naturalresources.wales/about-us/contact-us/report-an-environmental-incident/?lang=en.