‘Be on your guard’ – NRW warning about illegal operators dumping waste 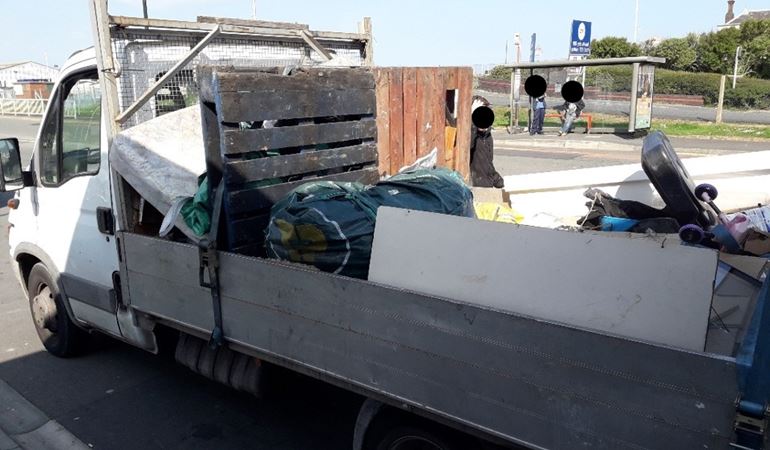 Natural Resources Wales (NRW) is warning people to be on their guard against illegal waste carriers.

The warning follows the sentencing of a Kinmel Bay waste operator for illegally transporting and fly-tipping household waste in Llysfaen, Conwy last year.

McNeill pleaded guilty to the charges at Llandudno Magistrates Court and received a 20-week custodial sentence, suspended for 12 months, a 14-week curfew and £1,500 contribution towards the prosecution costs.

Euros Jones, NRW Operations Manager in North Wales, said: “If an offer seems too good to be true then be aware, it is highly likely that the carrier is operating illegally and dumping waste where it will harm the local community and the environment.

“Every business in the waste industry must have permits to move, store and treat waste.

“This case demonstrates clearly that anyone trying to take shortcuts will be pursued through the courts and we will work with our partners to investigate and enforce against illegal waste activities.”

On average a legitimate waste carrier charges around £52 to remove a car boot sized bundle of waste while a van load would cost £166 and an average skip load around £230.

If your waste carrier is charging less, ask to see their waste carrier’s licence and check NRW’s public register www.naturalresources.wales