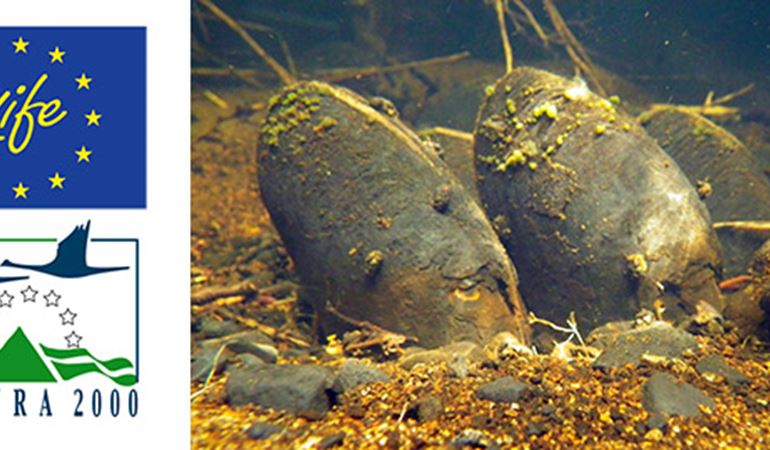 The measures will aim to:

Best practice methods will be used to secure freshwater pearl mussel populations and some of these actions include:

A total of 21 rivers across Britain will be involved, all of which are NATURA 2000 sites and are designated as Special Areas of Conservation (SACs). A river within Snowdonia National Park is now part of the project.

Scottish Natural Heritage: Pearls in peril Twitter @MoTheMussel
Last updated
Is there anything wrong with this page? Give us your feedback.
Print this page