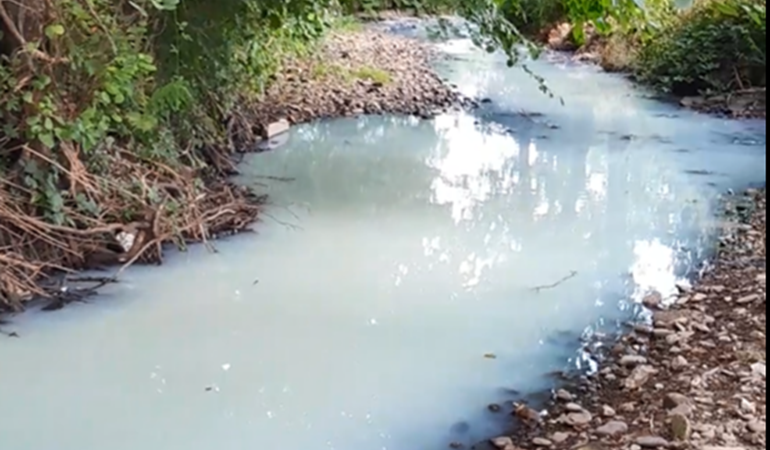 Officers from Natural Resources Wales (NRW) are investigating a pollution incident in South East Wales, which has resulted in a number of fish being killed in the river Nant yr Aber at Caerphilly.

Water samples were taken, and an assessment of the impact began. Officers returned to site on Wednesday (31 August) to continue investigations and confirmed that approximately 100 fish had been killed, including trout, salmon, grayling and bullhead.

Officers have since been able to identify the source of the pollution and are investigating the root cause.

The samples will now be analysed and will inform NRW’s next course of action.

Protecting Wales’ rivers and the communities and wildlife that depend on them is an important part of the work that we do. As soon as we received reports of this incident, our officers were out on site to investigate.

Unfortunately, we can confirm that approximately 100 have been killed in this pollution incident, which will have a significant impact on local fish stocks.

We believe we have found the source and we’ll consider what action to take next, including any appropriate enforcement action to be taken against those responsible.

We’re grateful to those who reported this incident to us. We would encourage anyone to report signs of pollution to us on 0300 065 3000, or via our website to ensure we can respond as swiftly as possible.