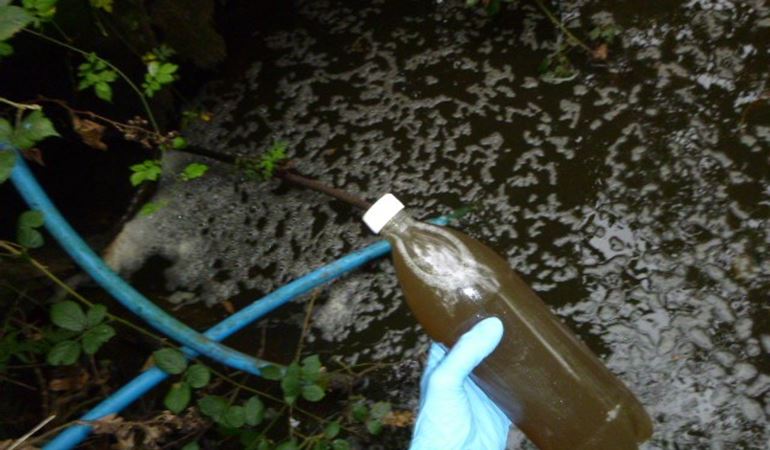 A Carmarthenshire farmer has admitted failing to comply with an order to improve his slurry storage and causing slurry pollution in two nearby rivers during a hearing at Llanelli Magistrates’ Court.

Noel Richards, a farmer responsible for the running of Coedmoelon and Rhydolau farms, pleaded guilty to all three offences at Llanelli Magistrates’ Court on Friday 22 April.

“Mr Richards self-reported one of the slurry incidents to NRW, which was the most appropriate and responsible thing to do to minimise the impact of the pollution on our land and waterways.

“However I must stress that both incidents could have been prevented had Mr Richards taken the required steps to adhere to regulations around the safe storage of slurry.

“We work closely and positively with farmers to help them comply with regulations and minimise the risks of causing agricultural pollution. Where farmers ignore our requests and put people, nature and our natural resources at risk, we will prosecute.”

In February 2018 Mr Richards was issued with a notice to carry out required compliance works to a slurry lagoon at Coed Moelon Farm to ensure it adheres to the required standards of the Water Resources (Control of Pollution) (Silage and Slurry) (Wales) Regulations 2010.  The notice has not been complied with to date.

On 22 September 2020, NRW received a report of slurry pollution in the stream running into the Afon Dulais.  An Environment Officer attended site and witnessed the stream discoloured along with an agricultural odour. The officer traced the pollution back to a dirty water tank at Rhydolau Farm. Mr Richards was cooperative and the pollution was contained as soon as the source was identified.

On 3 December 2020, NRW received a call from Mr Richards self-reporting a pollution incident where slurry had entered a tributary of the Afon Gwendraeth Fawr. Mr Richards explained that they had spread slurry the week before, but the recent rainfall had washed the slurry into the watercourse. An Environment Officer attended site and found the stream discoloured with large amounts of foam. The officer traced the pollution back to a field belonging to Coed Moelon Farm that had been spread with slurry. 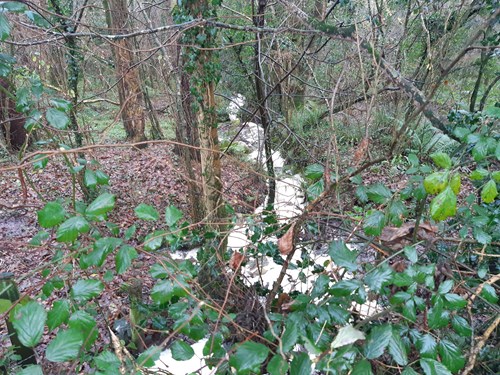 “I urge farmers and contractors to be vigilant to help prevent polluting our waterways. Carry out regular checks on slurry levels and storage infrastructure. Only spread slurry when conditions are right, for example, not spreading at times when rain is forecast over the next 24 hours, when the ground is saturated or when the ground is frozen hard.

“We recognise that sometimes things do go wrong, but we urge farmers or contractors who know they have caused pollution, to report it to NRW immediately by calling 0300 065 3000. The sooner we know about it, the sooner we can work with them to try and reduce the impact on the environment.”