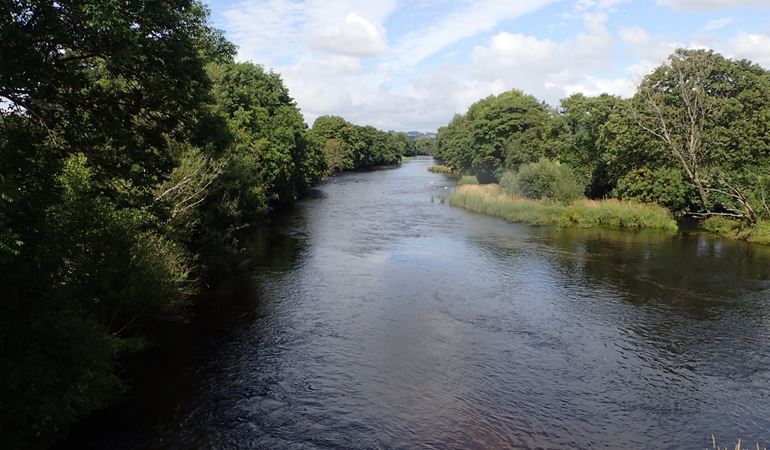 The report reveals that 83 sewage-related pollution incidents were caused by Dŵr Cymru Welsh Water assets last year, compared to 77 the previous year. Two of these pollution incidents were categorised as having a serious (High) environmental impact. There was also one serious (High) incident from a water supply asset. It also shows that numeric compliance against permitted discharges dropped from 99.7% to 98.3% and self-reporting of incidents dropped from 80% to 76%.

The overall number of pollution incidents rose from six to eight for Hafren Dyfrdwy, the company were able to report no serious pollution. They also had a drop in numeric compliance at permitted discharges from 100% to 97.9% and self-reporting of incidents dropped from 100% to 75%.

Expectations for improvements are outlined in both reports, including targets to reduce the number of pollution incidents year on year, aiming towards zero.

“Water companies have a responsibility to the environment, as well as their customers, and they must take these incidents – and the impact they have on our water quality – seriously.

“Over many years water companies in Wales have invested significantly and improved their environmental performance so we are challenging their recent performance and asking them to set the standard for the water sector by attaining industry leading status, whilst also showing leadership in responding to the biodiversity and climate crises.

“The decline in environmental performance is disappointing and we expect them to respond positively with renewed effort, and to drive forward improvements.

“Earlier this week, we published our storm overflow roadmap, in collaboration with the water sector and Welsh Government, which outlines an action plan of commitments from all those involved to reduce the impact of storm overflows on our rivers in Wales.

“This sits amongst a number of initiatives across other sectors including rural land use and industry, to tackle the numerous threats facing our rivers. Improving water quality for the long term requires a collective effort from all involved, working together to identify catchment-scale solutions to contribute to healthy rivers."

The reports are available to view in full on the NRW website.